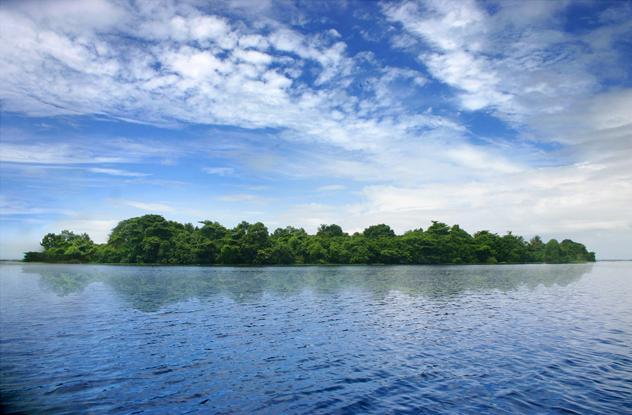 Pathiramanal is a small island in Muhamma panchayat of Alappuzha district. The name ‘Pathiramanal’ means ‘Sands of night’. The scenic beauty of both sides of the lake as well as that of the island is mind blowing. It is home to many rare varieties of migratory birds from different parts of the world. 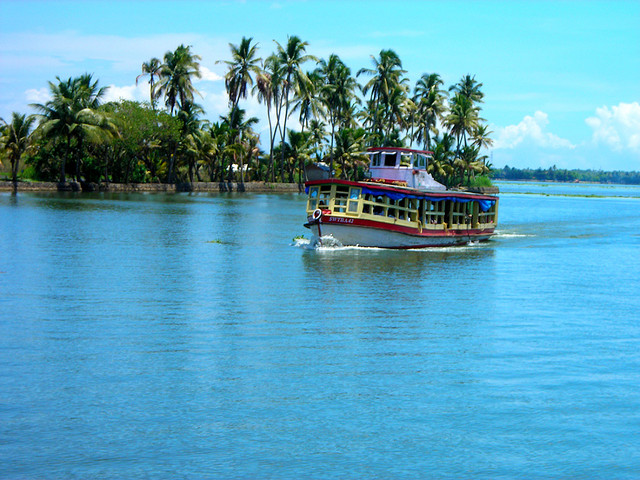 History
The island (also known as Anantha Padmanabhan Thoppu) was purchased by Chevalier ACM Anthraper, from M/s Bheemji Devji Trust of Cochin and was under the private ownership until the late seventies. In 1979 after Land Reforms Acts were enforced in the State, the property came under government ownership. The island was returned to the government as a surplus land that crossed the land ceiling. It was later transferred to the Tourism Department and the idea of leasing it out to private enterprises was under consideration. The island at present is uninhabited. Till late seventies of the 20th century 14 worker families resided in the island, who were later rehabilitated on the mainland in the Muhamma panchayath.

Getting There
The island is an hour and half drive by motor boat or 30 minutes by speed boat from Alappuzha town. One can also take the boats plying in the Muhamma-Kumarakom water route. It takes around 30 minutes from Muhamma to reach Pathiramanal. The journey through Vembanad Lake is a marvellous experience. 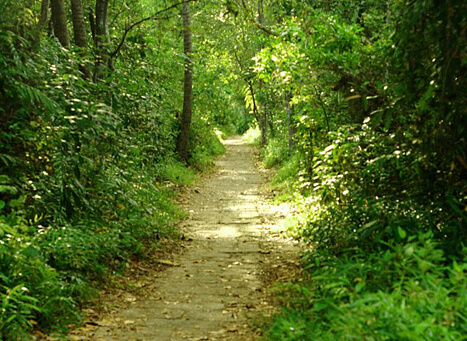 This is an exquisite piece of land just a few kilometers off Alappuzha. A trip to the place would be your chance to observe several exotic species of birds that fly in from far and wide.