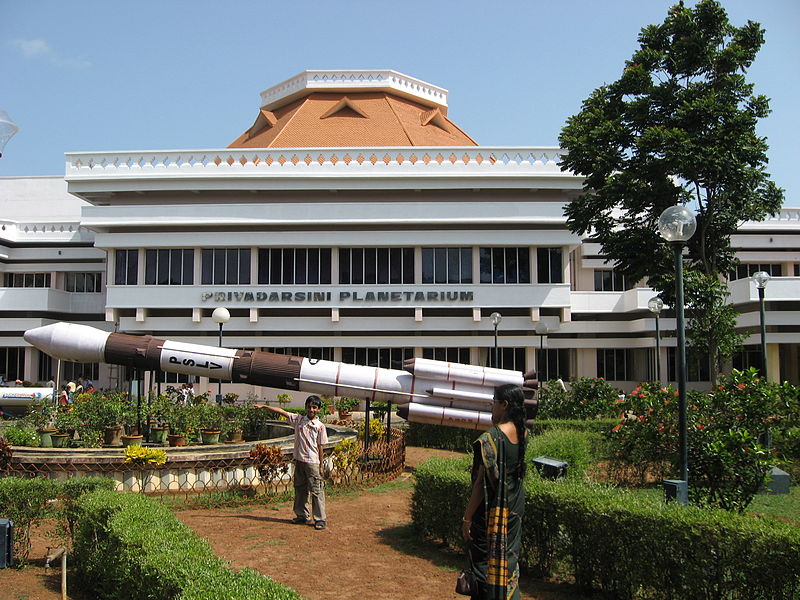 Kerala Science and Technology Museum is an autonomous institution established by Government of Kerala, India, in 1984 as a center for popularisation of science and scientific temper among the general public, especially among the young generation. The institution is located in the heart of Thiruvananthapuram city, in Kerala. There is also a planetarium, called Priyadarsini Planetarium, attached to the museum, functioning since 1994.

The museum has ten galleries exhibiting more than 300 items. Each gallery contains items related a particular disciple of science or engineering. There are galleries for electrical, electronics, mechanical, automobile and bio-medical engineering. There is a special gallery for popular science, and also for solar energy. Mathematics, computer science and space science are the other disciplines having galleries of their own.

In addition to the planetarium, the museum offers facilities for night sky observation with a fully automatic 11-inch telescope. The museum operates two mobile science exhibition units on astronomy and science and a separate mobile astronomy unit named Astrovan. The museum also conducts creative science workshops for schoolchildren during every summer.