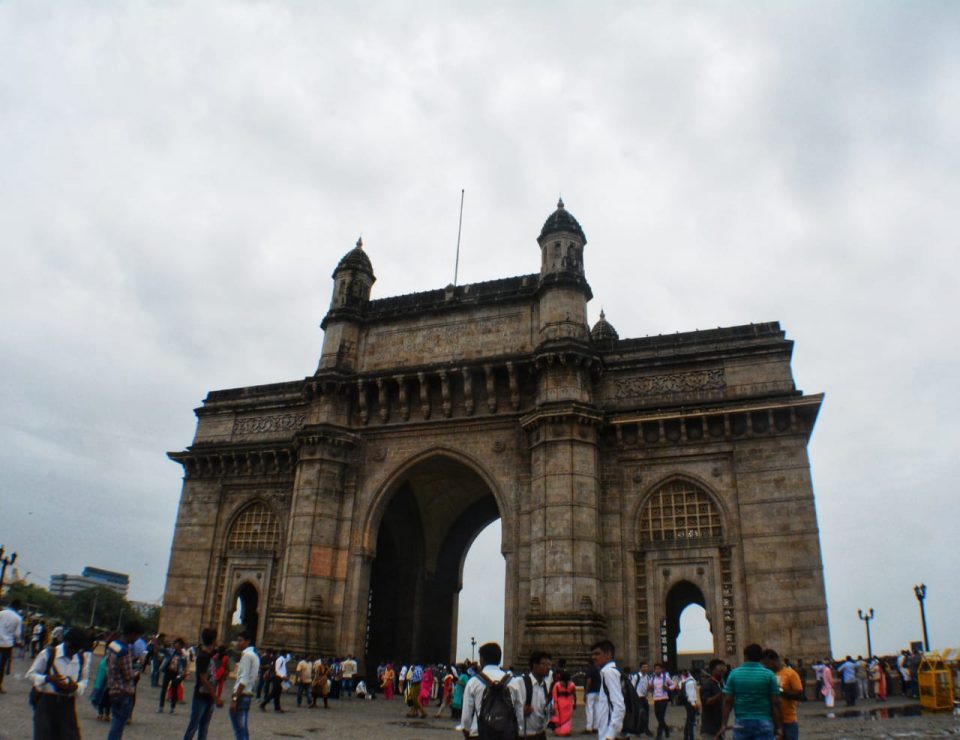 Gateway of India, Mumbai
The Gateway of India is, without doubt, one of the most popular tourist hotspots of Mumbai. It is located at Apollo Bunder Waterfront and overlooks the Arabian Sea in the most beautiful way. One of the most distinguished monuments in Mumbai, it was built in the year 1924 by famous architect George Wittet as a commemoration of the visit of King George V and Queen Mary to Mumbai. The imposing structure of the monument is a beautiful confluence of Indian, Arabic and Western architecture and has become a popular tourist hub in the city. 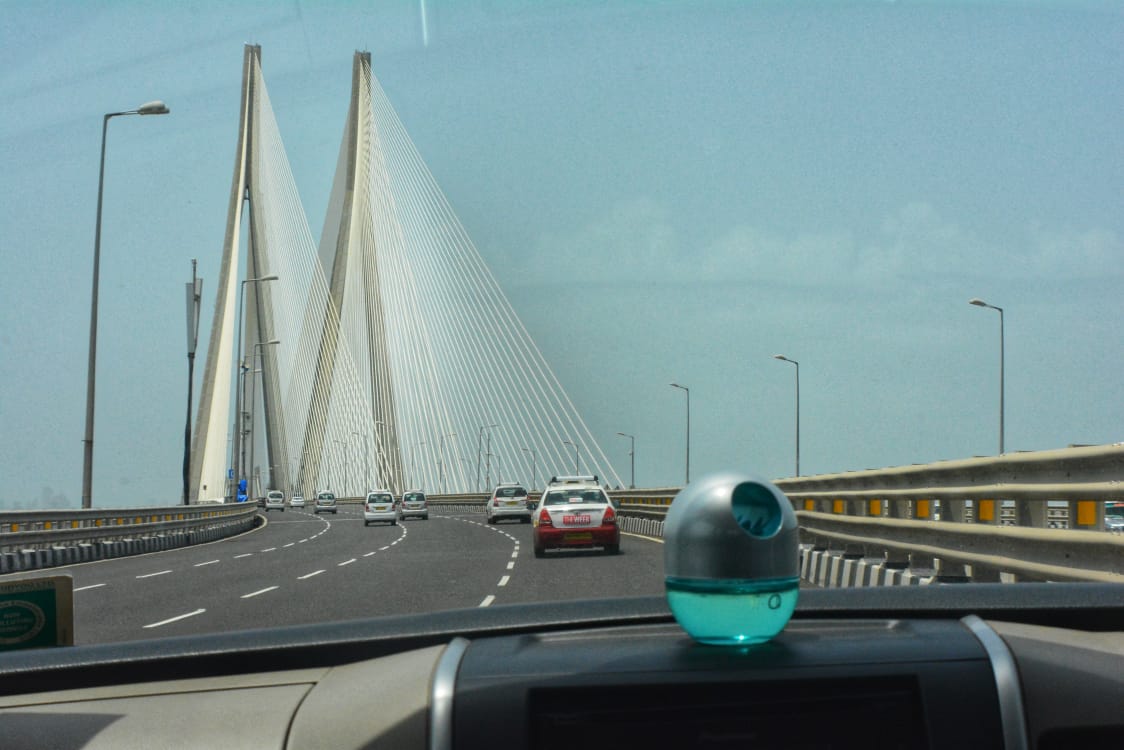 Nicknamed ‘Mumbai’s Taj Mahal’, the foundation of this landmark was laid in 1911 and was inaugurated 13 years later in 1924. The structure in itself is a made of yellow basalt and solid concrete and is embellished with numerous Muslim and Hindu motifs as well. The basalt arch of the Gateway served as the entry and exit access to India through waterways before independence and was the exit point from where the last British ship left India for England. There are statues of Swami Vivekananda and Chhatrapati Shivaji that have been installed near the Gateway as well. The view from the sea of the Gateway complex, especially at night, is as beautiful as that of the Queen’s Necklace from the Marine Drive. An imposing edifice, the Gateway of India is a symbol of India’s rich history and cultural heritage. 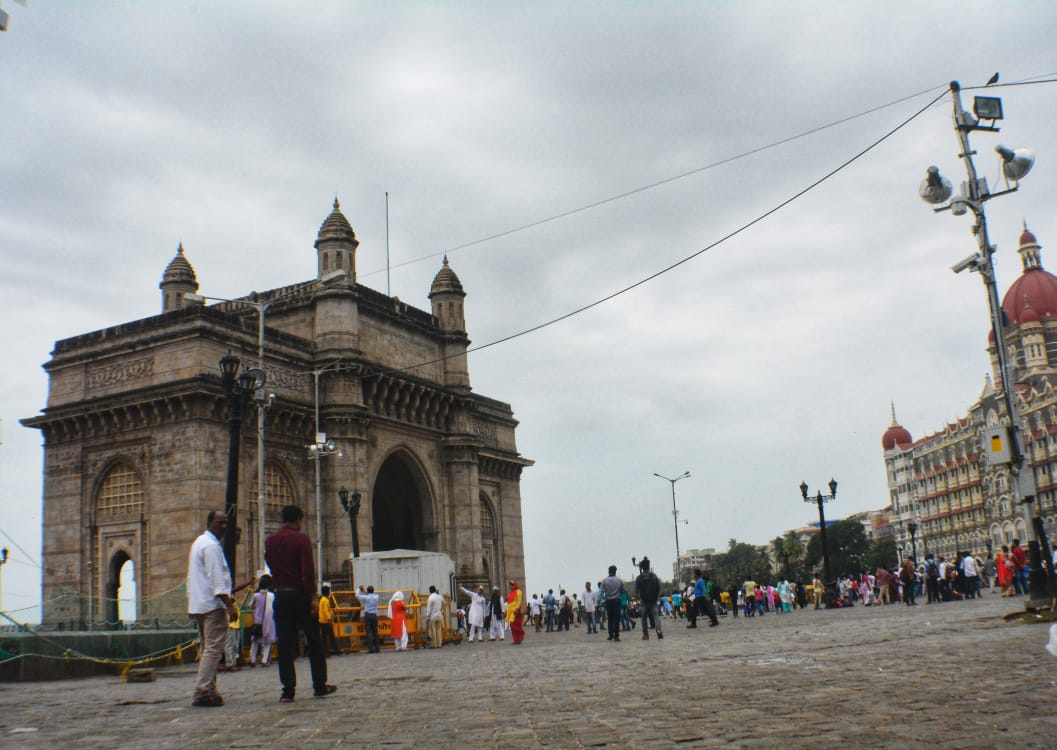 History of Gateway of India
The land on which the Gateway now stands once belonged to a jetty that was primarily used by the fishing community of the area. Seeing its viability as a landing area, it was renovated to serve as a pier for British governors. Soon enough, it was decided that a grand gateway will be built here to welcome King George V and Queen Mary to Mumbai, and the foundation of the same was laid down March 31, 1913, by the Governor of Bombay, Sir George Sydenham Clarke. However, the final design of the Gateway was only sanctioned on March 31, 1914, by George Wittet. The constructions formally began in 1920 and it took almost four years to complete the construction of the monument. On 4 December 1924, the Gateway of India was inaugurated by the Viceroy, the Earl of Reading. 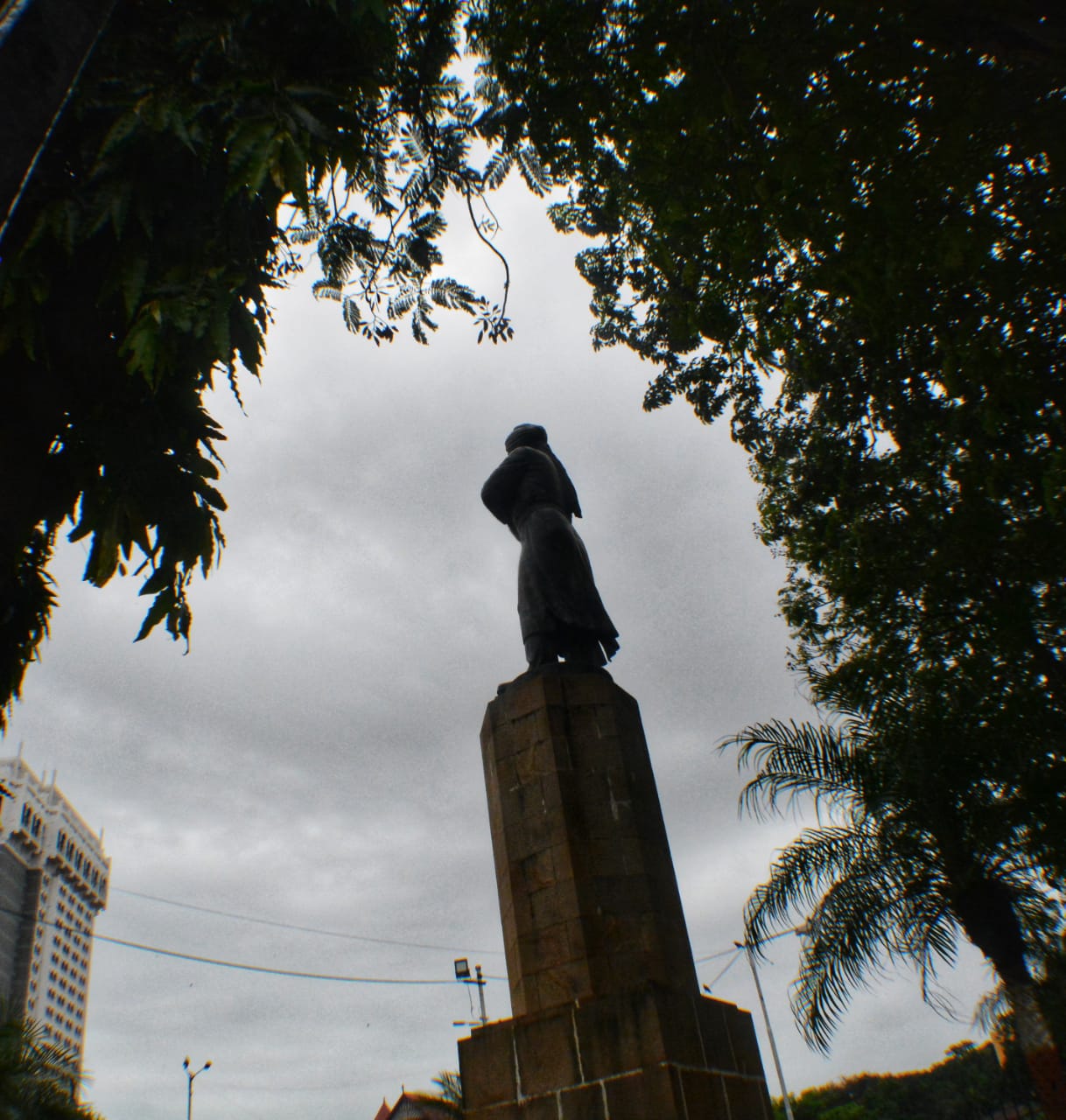 Design and Structure of Gateway of India
Built in Indo Saracenic style, the Gateway of India was designed by Scottish architect George Wittet. The design is a combination of Hindu and Muslim architectural influences along with a Roman triumphal arch, which stands at a height of 26 metres. It is built of yellow basalt and concrete and the stone was sourced locally. The arch is flanked by two large hallways that have the capacity to accommodate as many as 600 people. On the other hand, the central dome of the gateway is inspired from Muslim architecture style and has a diameter of 48 feet with the apex reaching 83 feet. The gateway also has meticulously designed honeycomb structures which further support four spires that grant a unique symmetry to the facade. Steps behind the archway give an expansive view of the Arabian Sea as well. 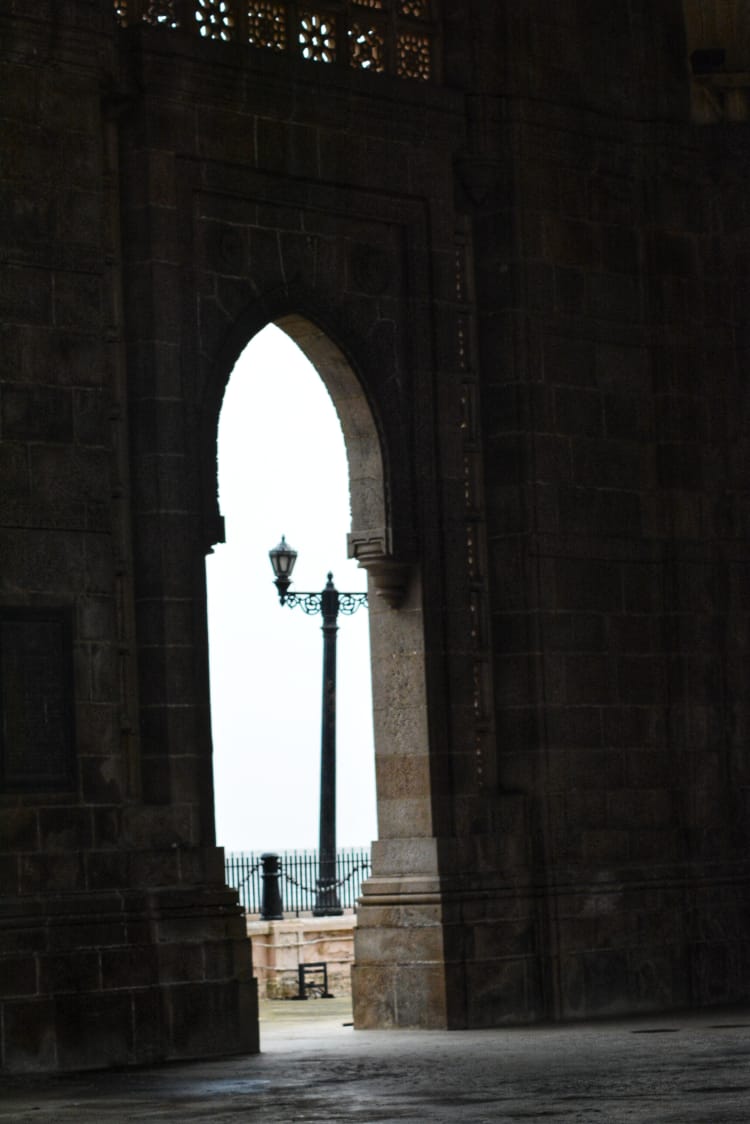 Gateway of India Ferry Timings
A unique experience offered here at the Gateway is that of ferry rides, through which you can enjoy the view of this monument right from the sea. These boat rides are short leisure rides and take you on a voyage of all the attractions nearby including Hotel Taj Palace and Mumbai harbour. The first boat from here leaves at 9 a.m. and can cost anywhere between INR 55 to INR 110 per head, with both the starting and end point being the Gateway of India.